Theatre Harrisburg has announced the recipients of the 29th Awards for Distinguished Service to the Arts in the Capital Region (Arts Awards). Ya-Ting Chang and Peter Sirotin, musicians and music educators, will receive the “Award to an Individual” and Sankofa African American Theatre Company will receive the “Award to an Organization, Company or Group.” The Awards will be presented on Saturday, May 20, 2023, in a Kennedy Center Honors-style theatrical gala at Whitaker Center for Science and the Arts in downtown Harrisburg.  The event is open to the public and proceeds benefit Theatre Harrisburg. 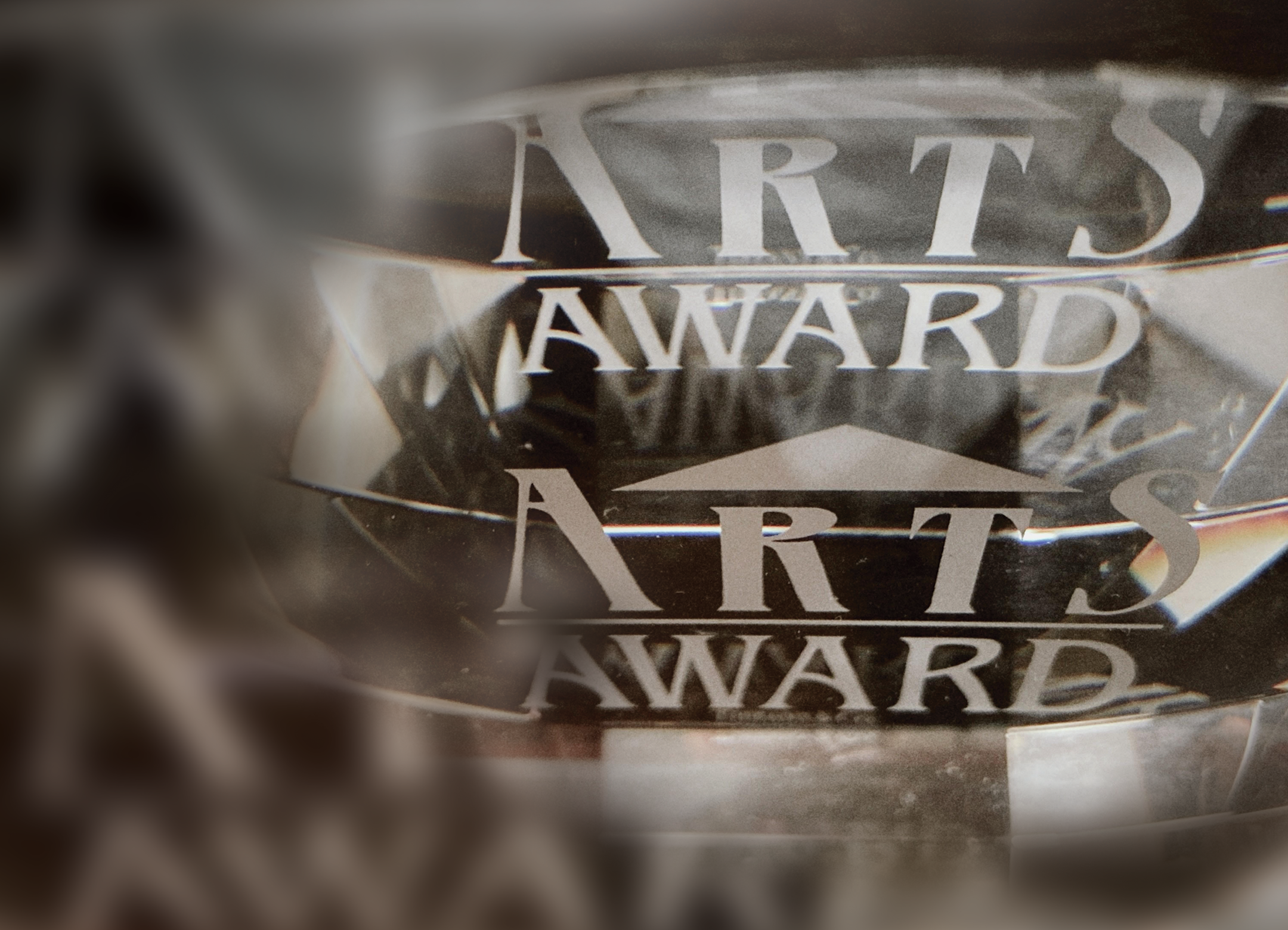 In 1989 Theatre Harrisburg established the Awards for Distinguished Service to the Arts in the Capital Region to honor artists and arts leaders, philanthropists and visionaries, educators, and organizations and companies for their contributions to the cultural life of the area. 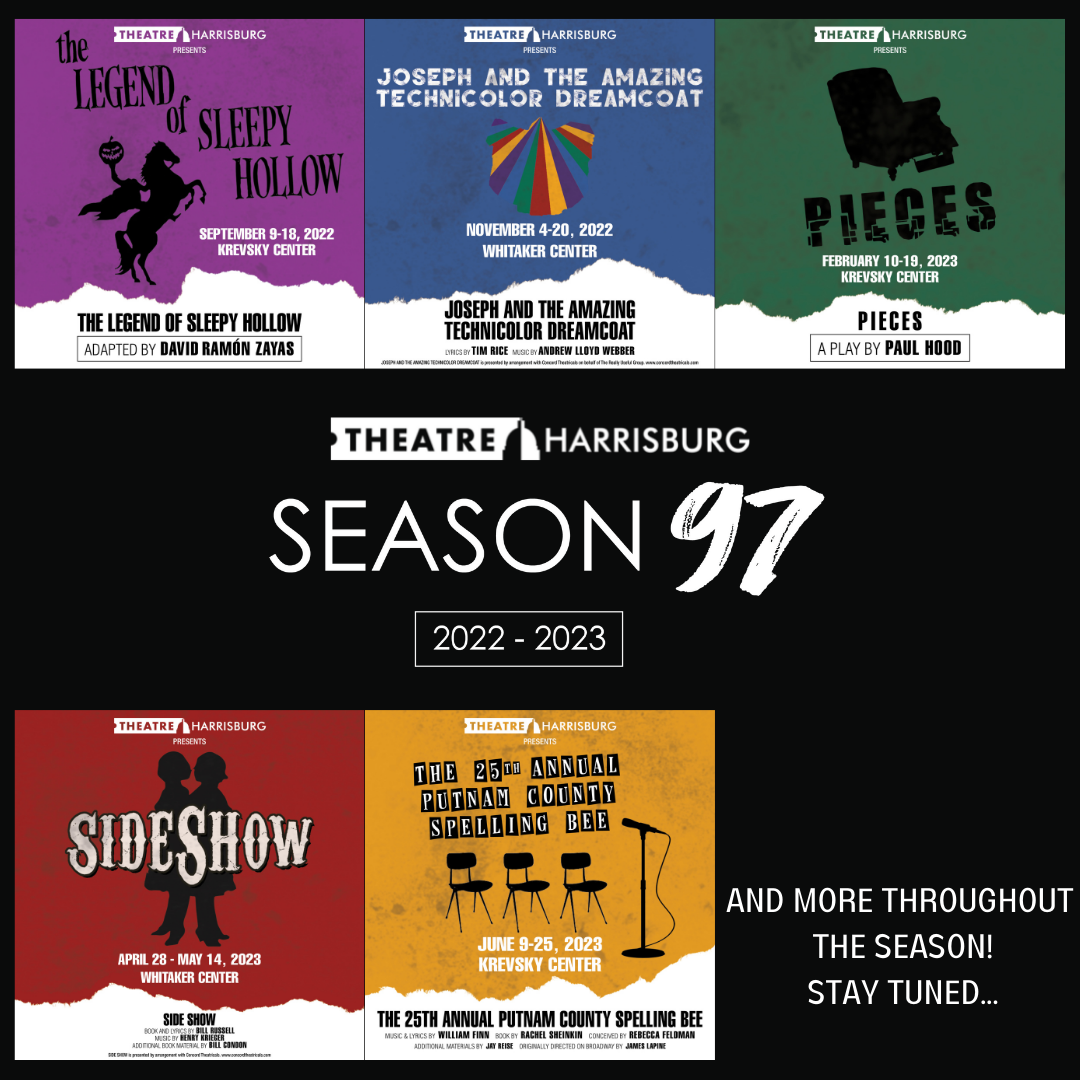 Theatre Harrisburg, one of the oldest community theatres in the United States, has announced its 2022-2023 season.

The theatre’s 97th season will distinguish itself in that it will feature works from two Harrisburg-area playwrights: David Ramón Zayas and Paul Hood. 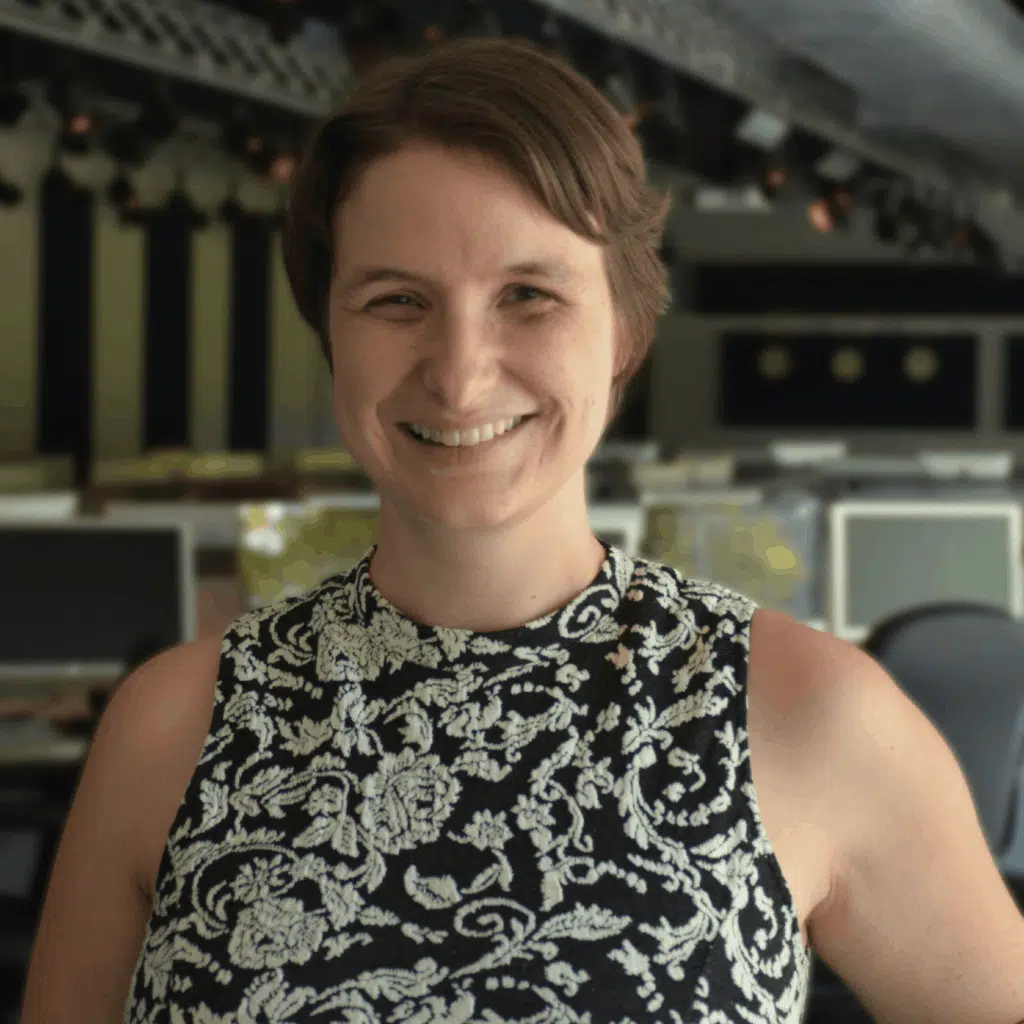 Theatre Harrisburg and its Board of Directors have named Lorien Reese Mahay as the theatre’s Executive Director.

The appointment follows a national search and will become effective October 4. Founded in 1926, Theatre Harrisburg is one of the oldest continually operating community theatres in the United States.