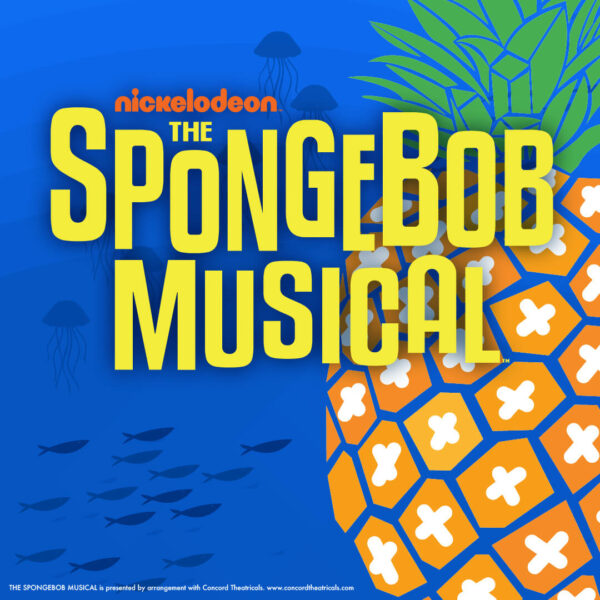 THE BEST DAY EVER!

Theatre Harrisburg is excited to kick off its 96th* season with The SpongeBob Musical, opening October 22nd at Whitaker Center in Harrisburg, PA.

Join SpongeBob Squarepants and his friends Patrick Star and Sandy Cheeks as they work together to save their beloved home of Bikini Bottom from an impending volcanic eruption. This 12-time Tony® -nominated musical is more than simply a cartoon brought to the stage: Winner of the 2018 Drama Desk Outstanding Musical, and Outer Critics Circle Awards, The SpongeBob Musical has something for everyone, and features original music from a legendary lineup of Grammy® award-winners, including:

In a timeless message, SpongeBob proves that when his world is thrown into chaos, he’s more than just a simple sponge, and that a little bit of optimism can save the world.

This show is performed at Whitaker Center. Please note, there is construction currently happening at this venue. If you park inside the Walnut Street Parking Garage, please take the elevator to Street Level and exit the building making a left on Court St. Walk the length of the building to Market Street and turn left, the Market Street entrance will be down the block on your left.

THE SPONGEBOB MUSICAL is presented by arrangement with Concord Theatricals. www.concordtheatricals.com

Based on the series by Stephen Hillenburg

Nickelodeon, SpongeBob SquarePants, and all related titles, logos and characters are trademarks of Viacom International Inc.

Thank you to our Sponsors!

THE FOUNDATION FOR ENHANCING COMMUNITIES

SOME OF OUR FAVORITE MOMENTS FROM THE PRODUCTION 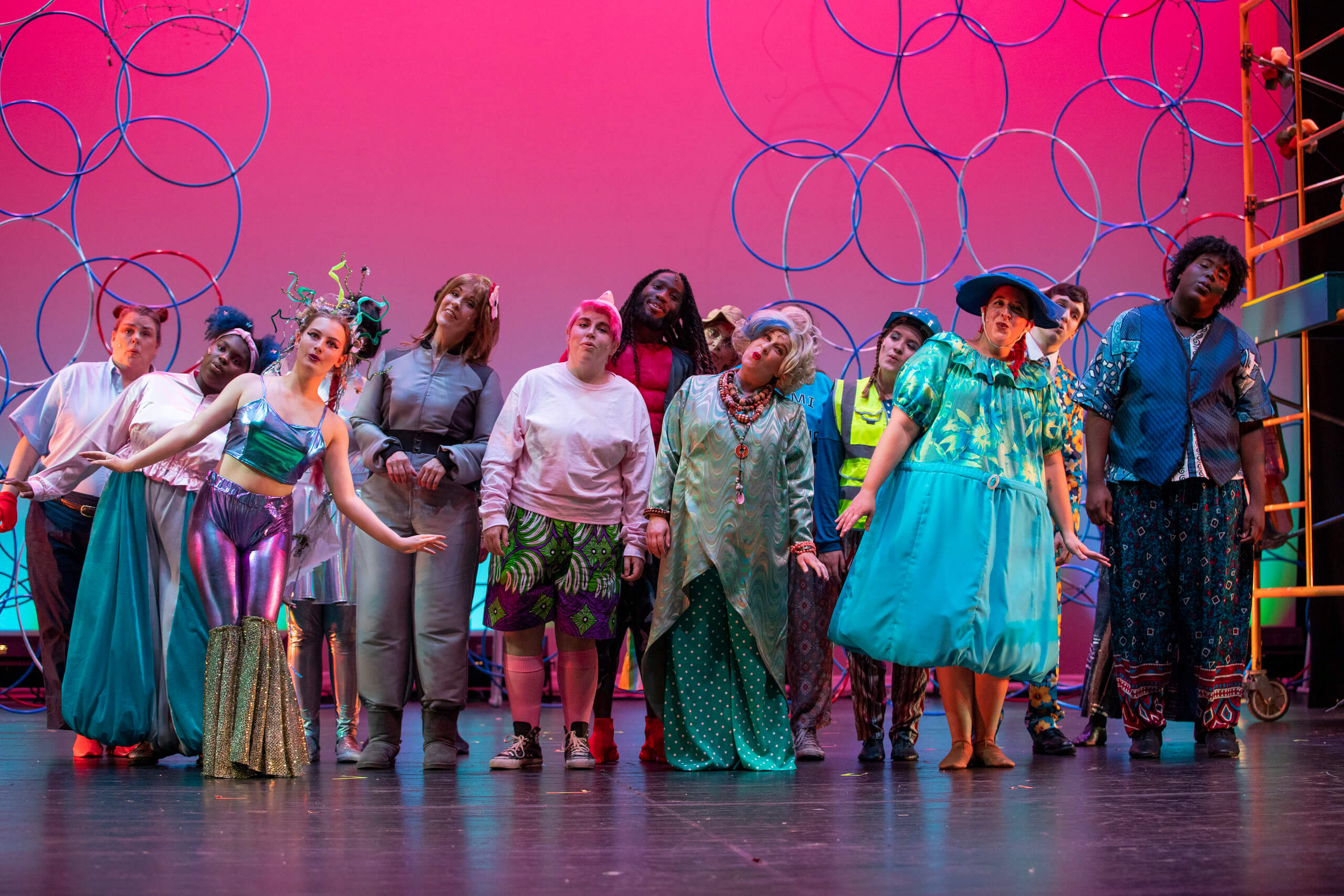 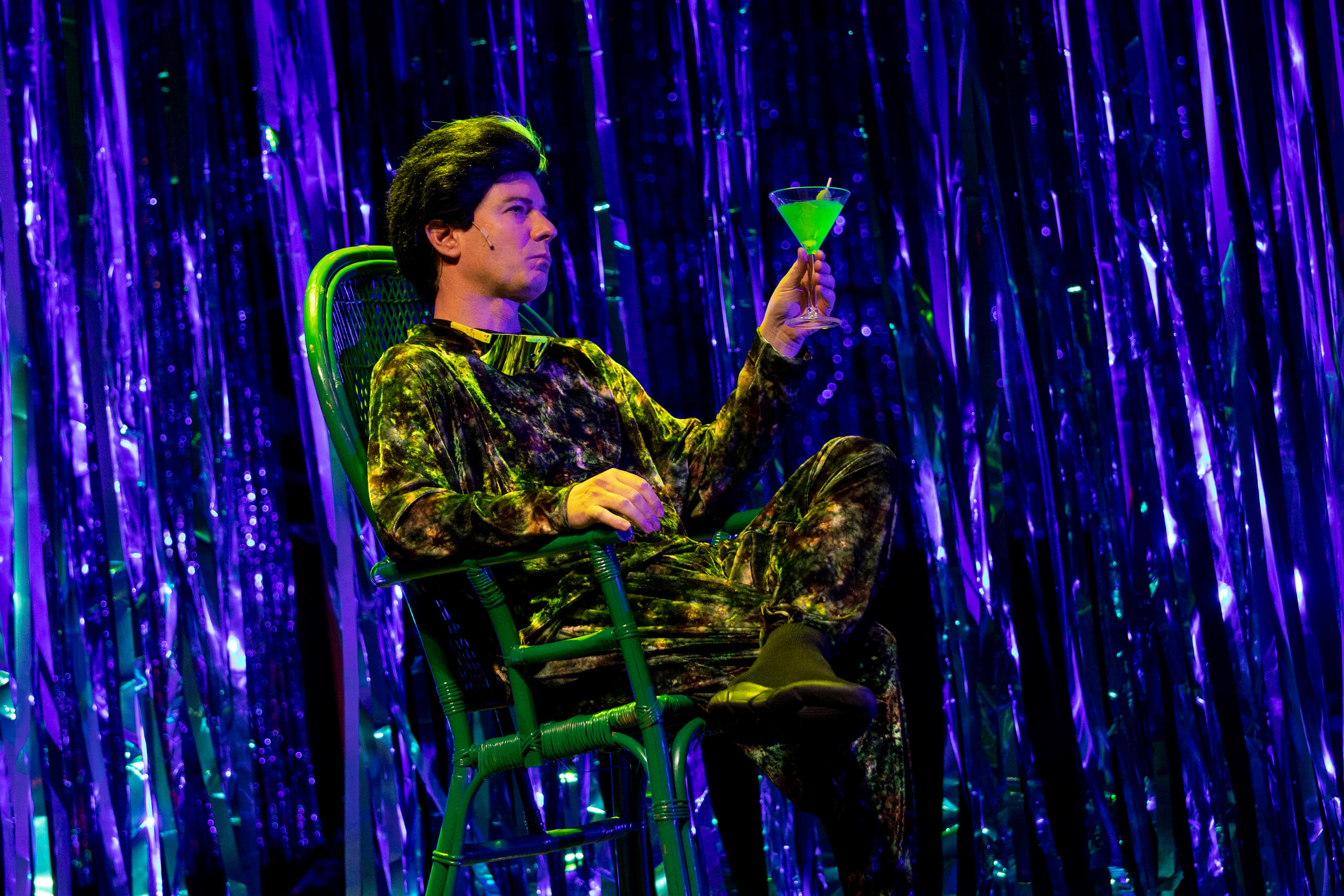 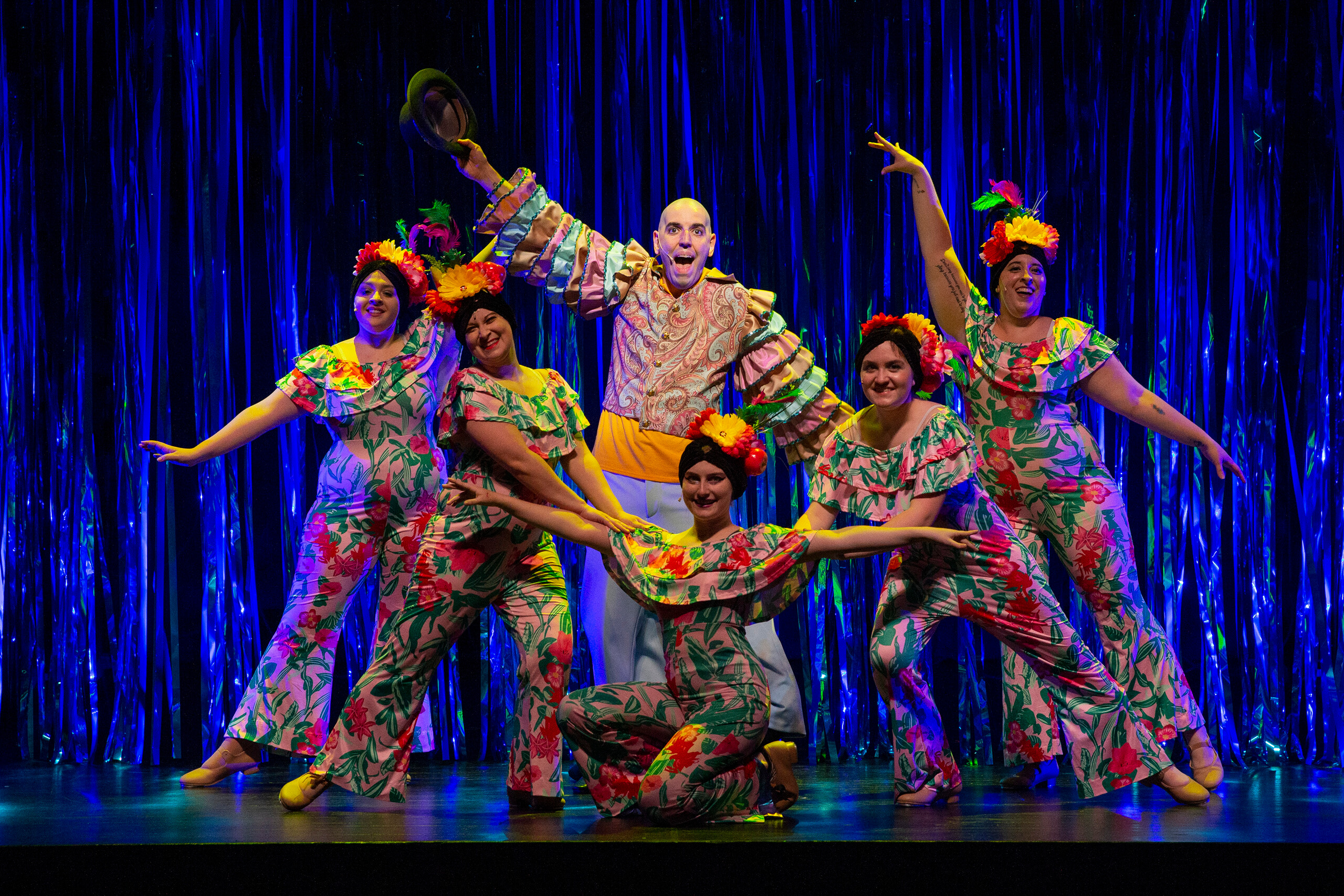 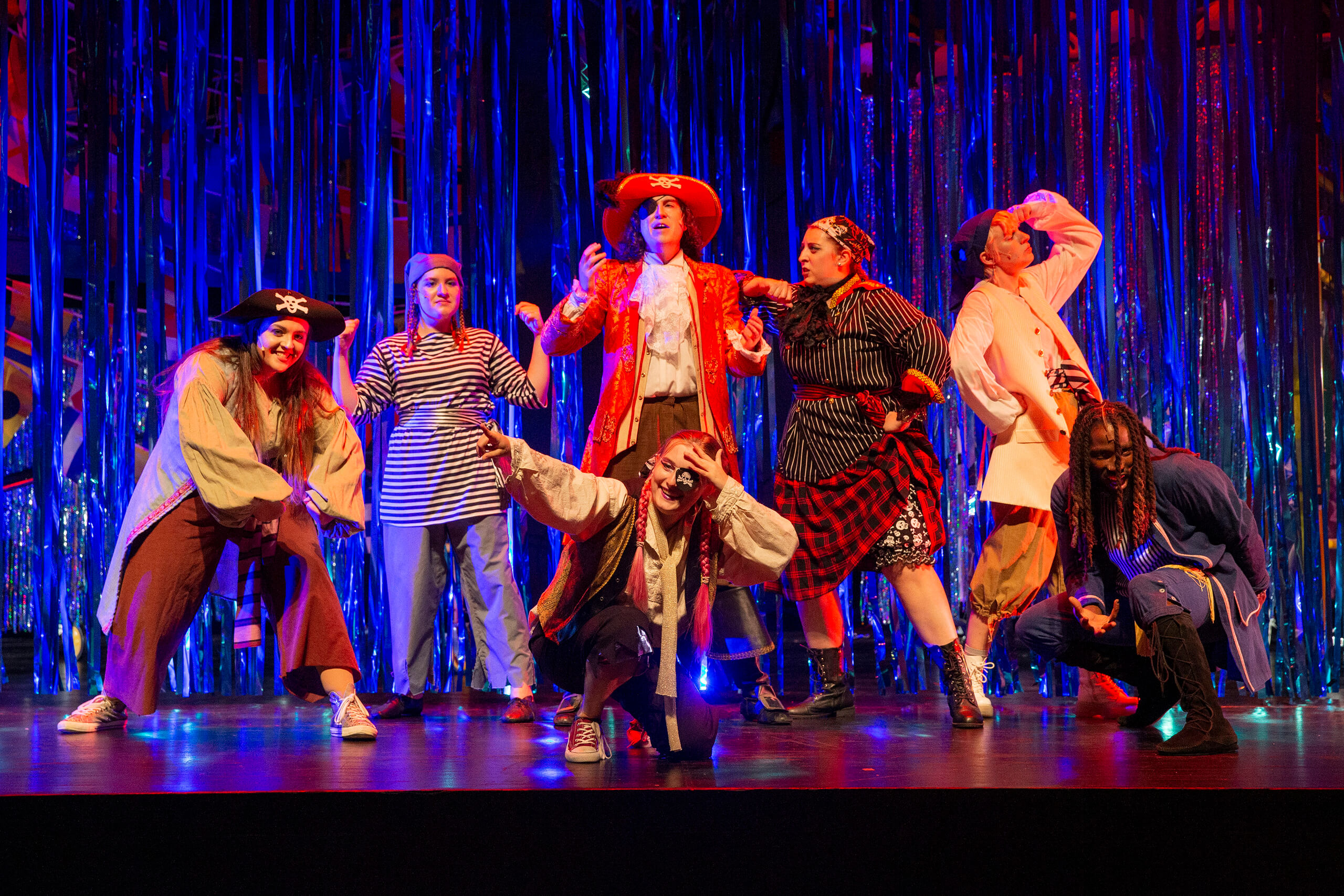 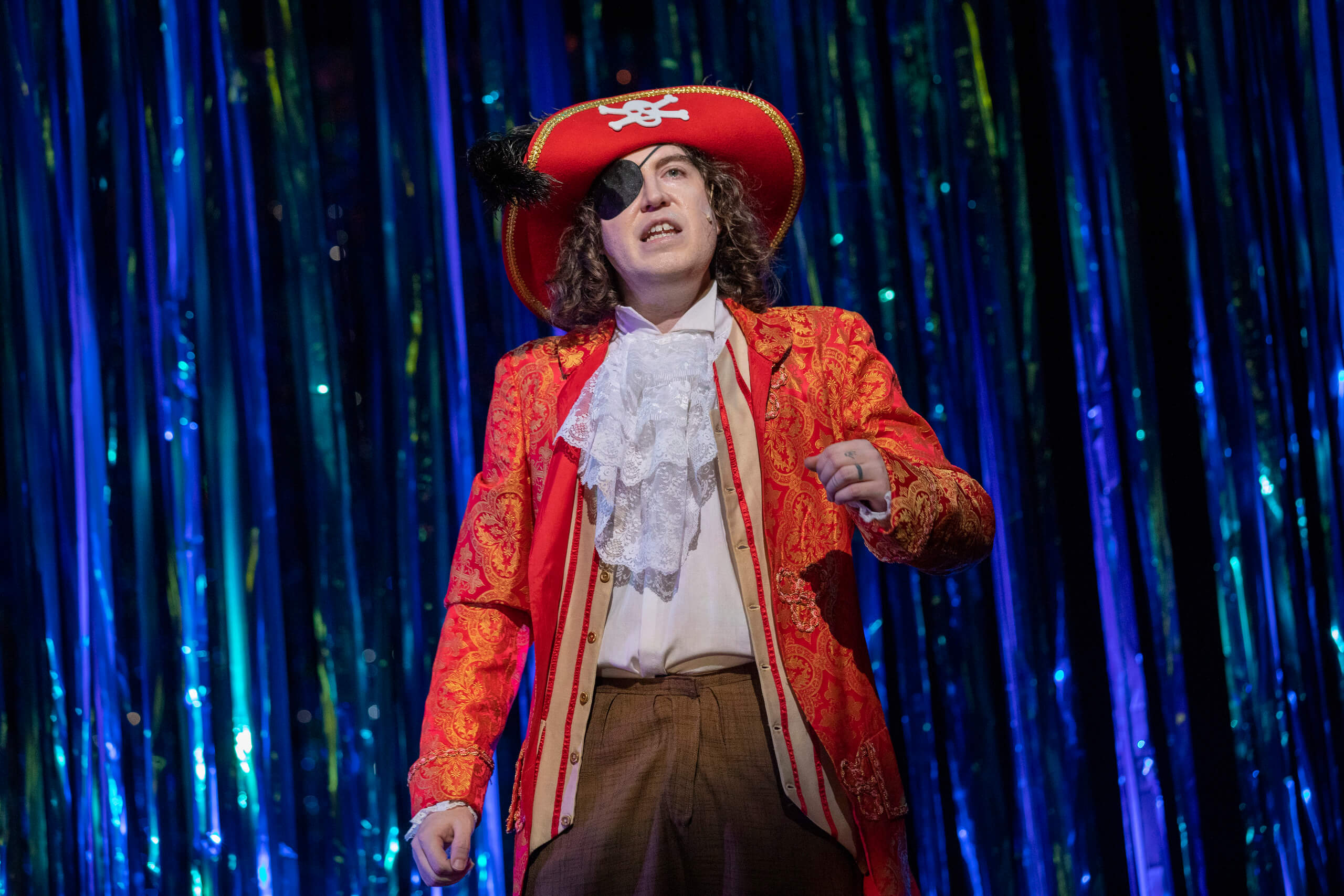 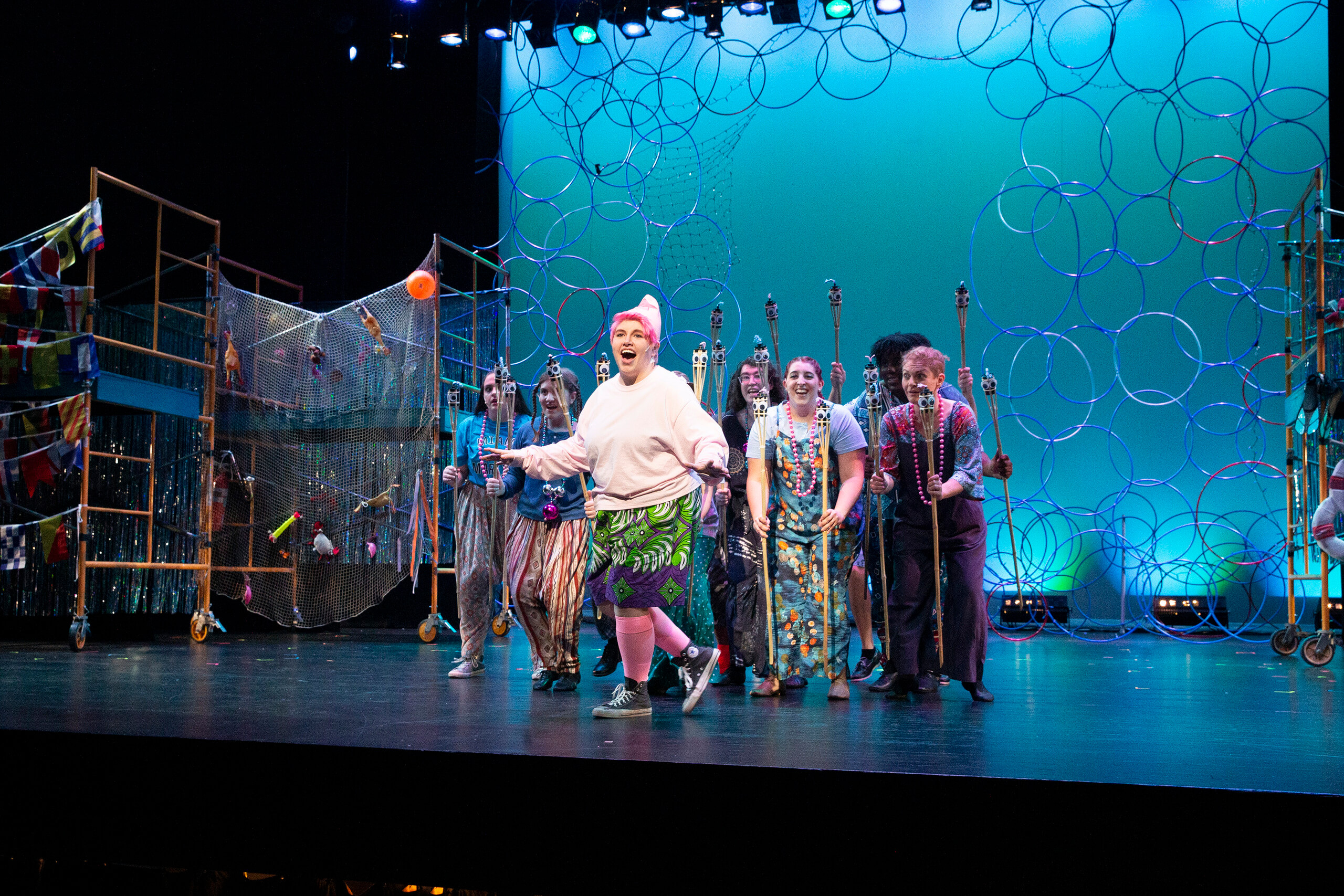 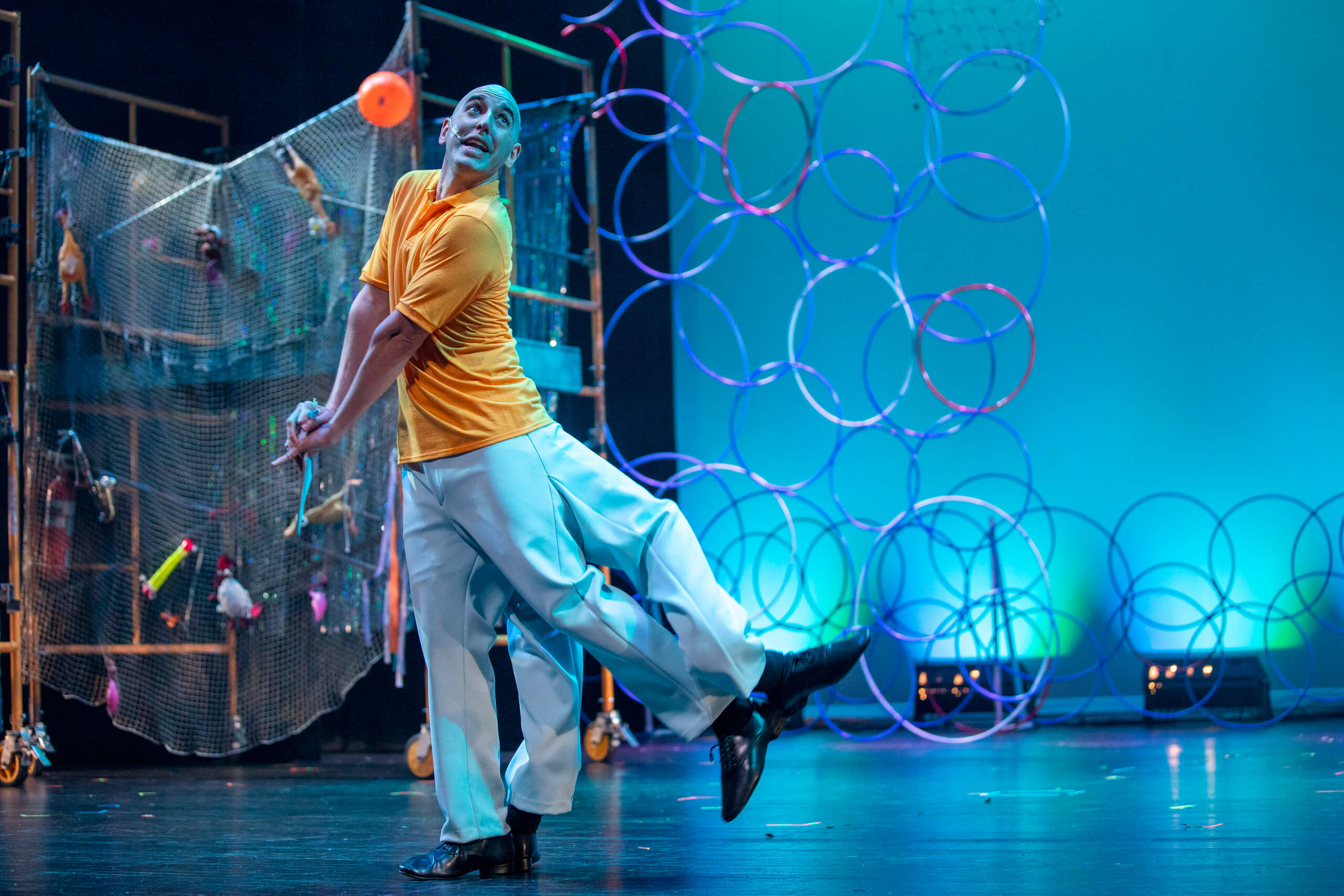 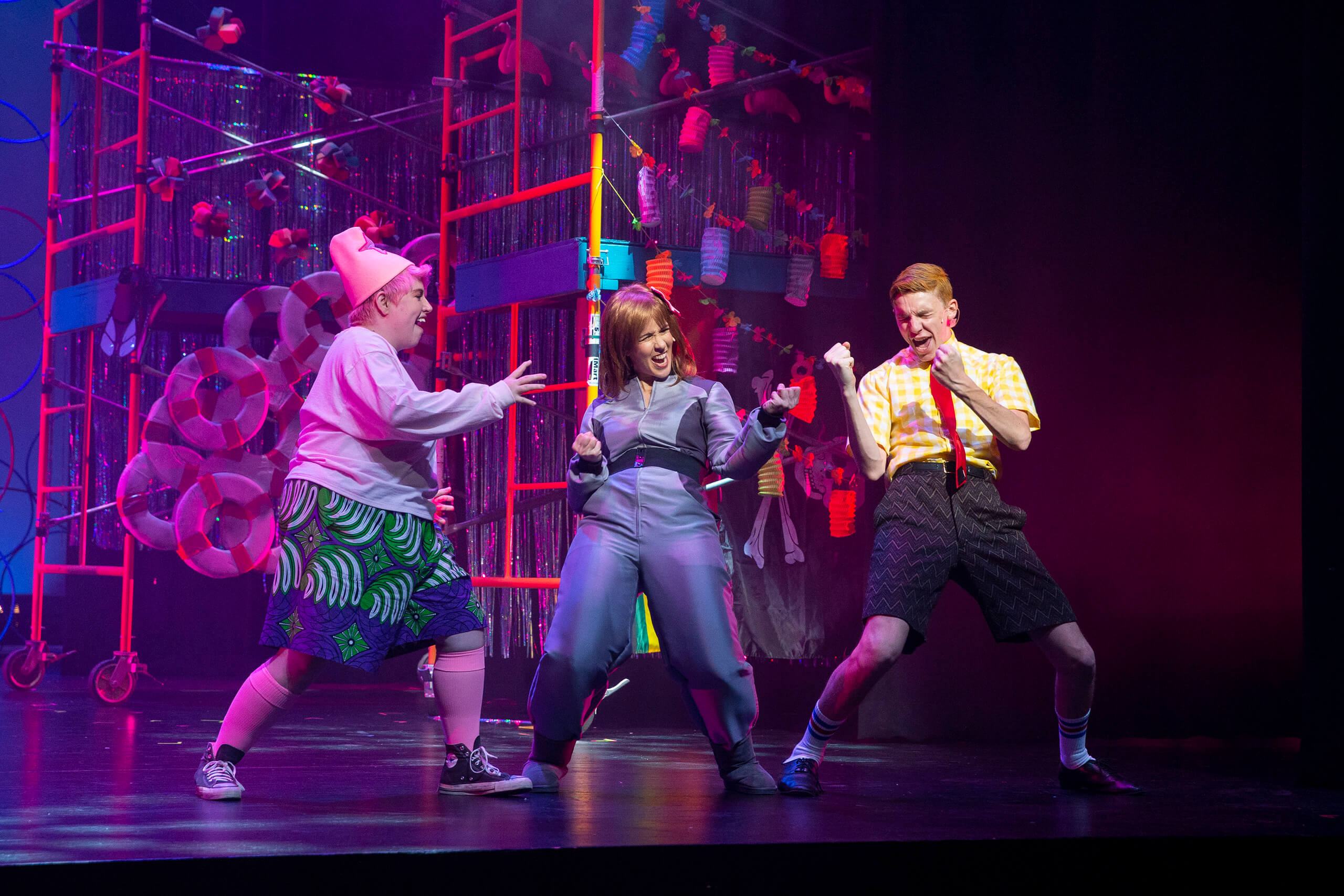 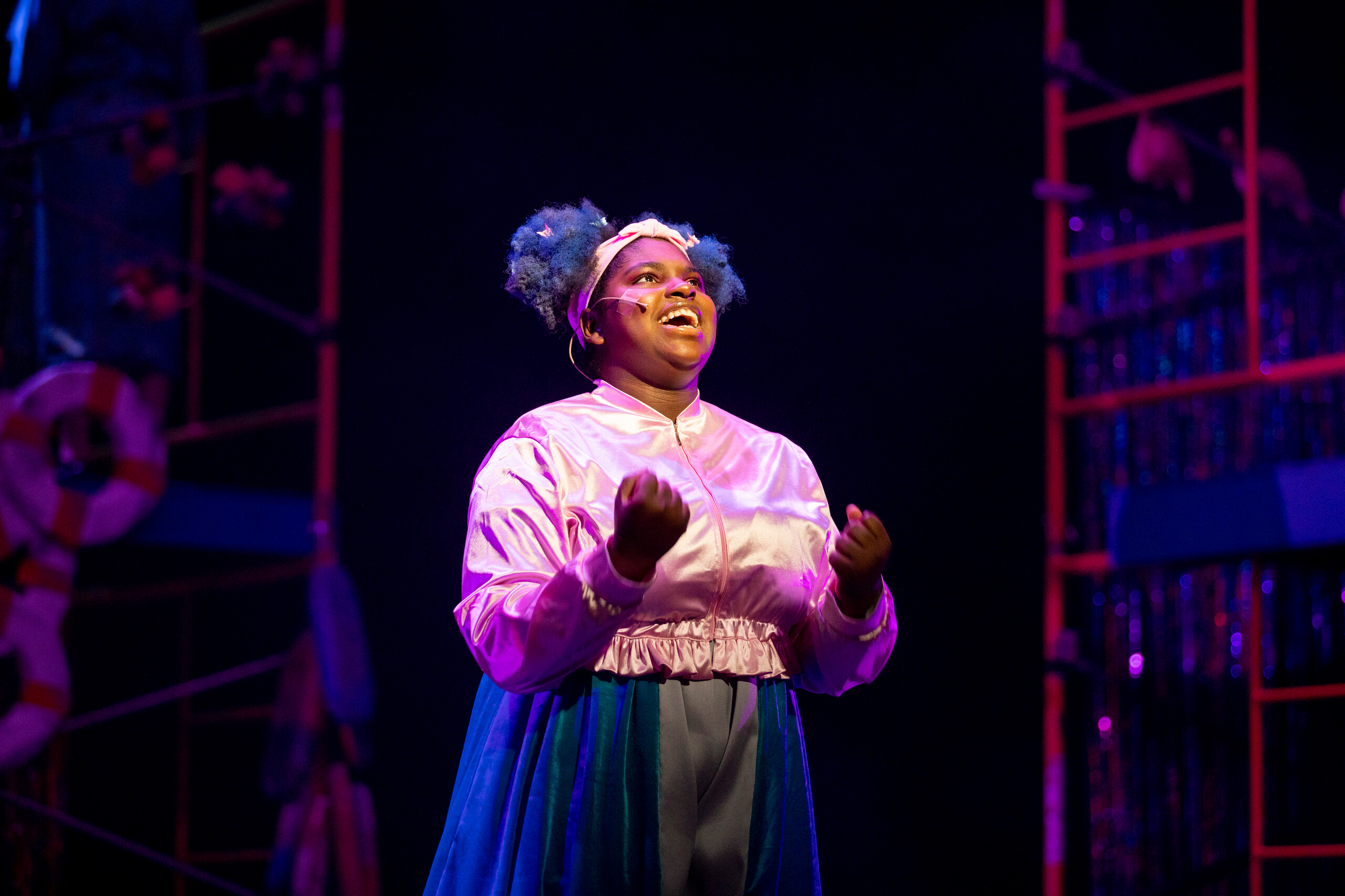 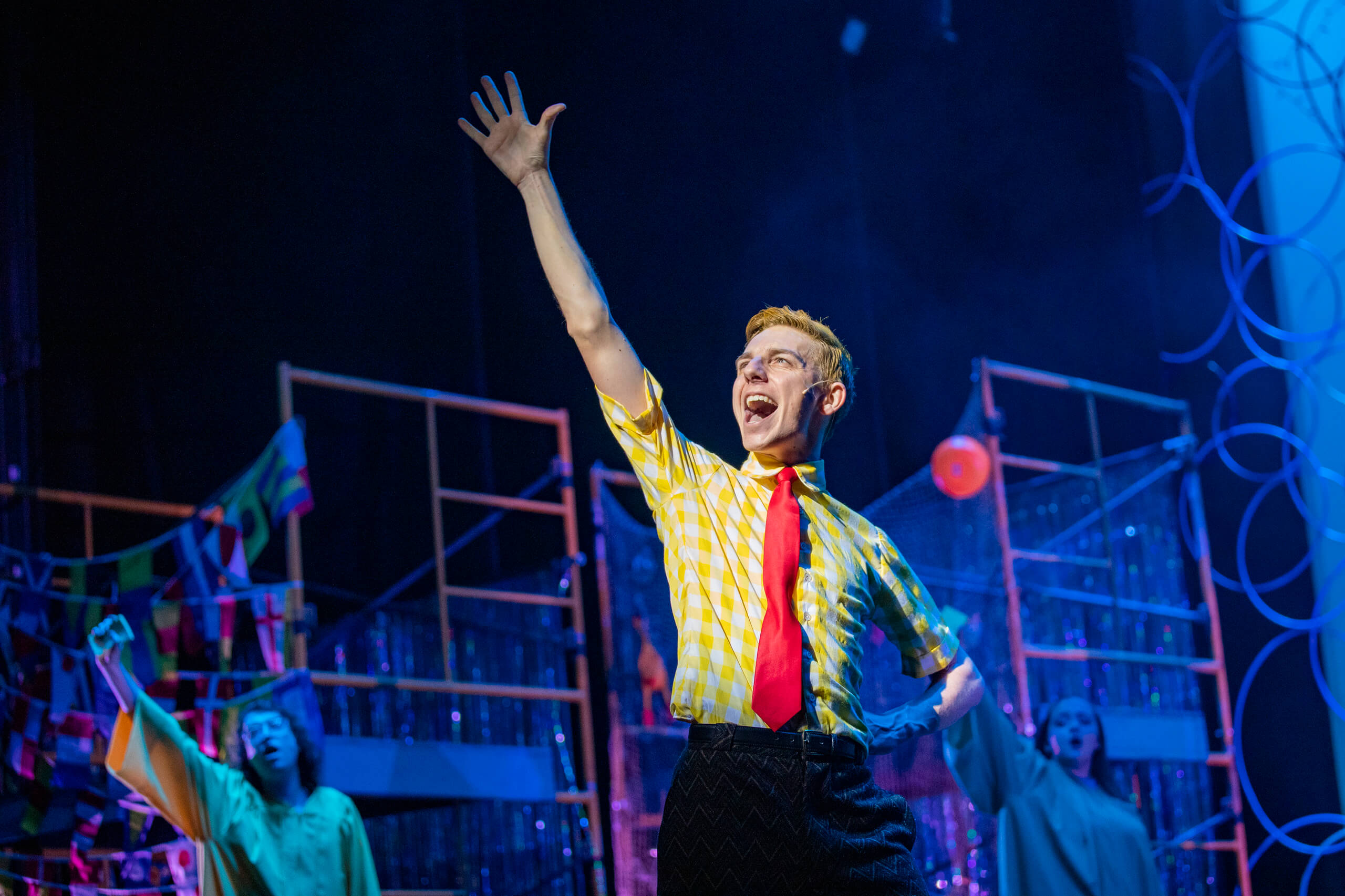 Other Shows in Season 97

See what other productions Theatre Harrisburg is bringing to the stage in Season 97.

SAVE WITH SEASON SUBSCRIPTIONS

Get all the fun at a fraction of the cost with our season ticket options! With full season subscriptions and more flexible ticket options, you can save at least 10%.